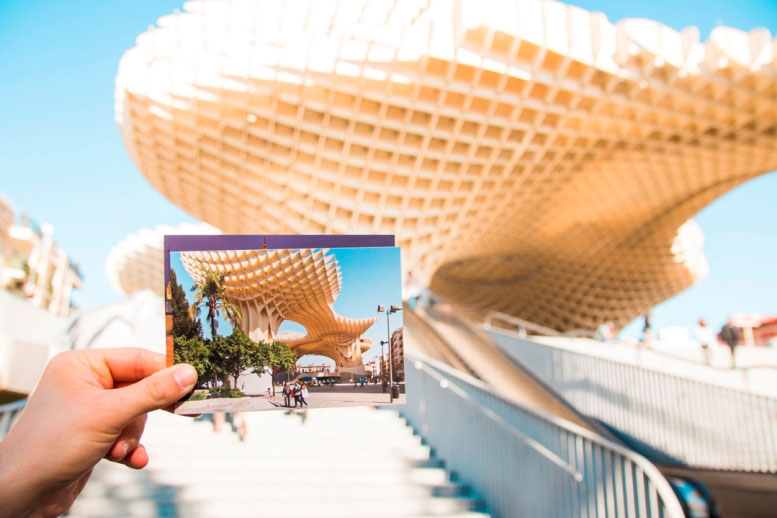 The text that we present was constructed, essentially, with excerpts from the Editorial “Analysis of Visual Data: Challenges and Opportunities for Qualitative Research” (RODRIGUES, NERI DE SOUZA and COSTA, 2017), published in Revista de Pesquisa Qualitativa.

Aires (2015), referring to research contexts, says: “any scientific activity falls within a set of spatio-temporal and sociohistorical coordinates that condition and justify its methodological options” (p.4). Thus, a new context reveals itself to the researcher who, as we know, and especially in qualitative research, is much more sensitive to what surrounds them. A context is consubstantiated in an object of study characterized by emotions, feelings, perceptions, opinions, marked by the proliferation of technology, namely the internet.

It is in the face of new challenges to qualitative research that new opportunities emerge. “We can never forget that theories and methods have to do with the reality of the world,” says Minayo (2016, p. 31). And because the world has changed a lot in the last twenty years, qualitative research is going its own way and adapting itself to the “new” reality. An example of this is the emergence of Mixed Methods based on the premise that the combined use of quantitative and qualitative methods can provide a better understanding of the phenomenon under study than just one approach (BRYMAN, 2006; CRESWELL & PLANO CLARK, 2011; GREENE, 2008). This “new” understanding of the research process, considered as the “third methodological community” (TEDDLIE & TASHAKKORI, 2012) or the “interactive community” (NEWMAN & BENZ, 1998), is an expression that for “diverse and complex contexts we need more “complete” and / or combined methodologies” (NERI DE SOUZA & COSTA, p.1).

In the same line of thought, the use of the visual element in qualitative research materializes in the so-called “visual movement” (HEISLEY, 2001), with its application roots in the field of visual anthropology. Researchers today have at their disposal a set of data with visual support such as paintings, photographs, films, drawings, diagrams, among others, allowing the introduction of new interpretive elements that enrich the analysis and understanding of its object of study. Image informs, elucidates, documents, adds value and meaning to the phenomenon itself. Banks (2007) points out two main reasons for the adoption of visual data analysis in qualitative research:

However, according to Heisley (2001), and in response to his question “Why do researchers resist the adoption of the visual element?”, the following reasons are presented:

In addition to the reasons mentioned above, we can add the fact that it was only in the last decades that technological tools have appeared that facilitate the technical treatment of visual data, such as image and video, in qualitative analysis in an integrated and flexible way. Many of these tools are still unknown to researchers. In general terms, it is possible to identify two main aspects in the adoption of visual elements in the social sciences (BANKS, 2007, p.67):

Banks (2007) proposes, in this book, some solutions to this problem in the field of research and visual methods. Despite the scientific value of the form of data recording as presented in point 1 above, it is still not accepted or simply known by the academic community that most software packages already incorporate features for description, interpretation and transcription of videos and images. For example, in Figure 1 we present a system of indexing, with descriptive or inferential texts, associated to the coding and analysis of an image through webQDA software (www.webqda.net). 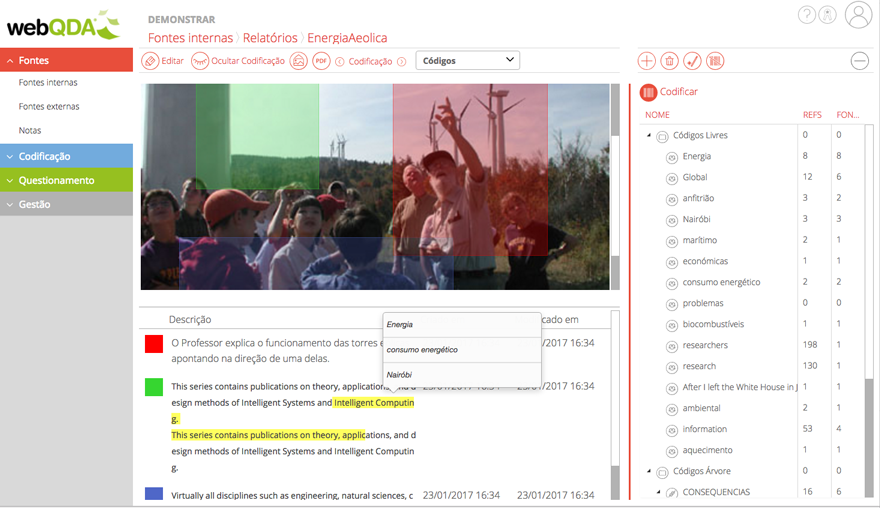 Figure 1 – Example of analyzing an image in webQDA

In sum, as Banks (2007) points out, these two strands can be understood in a contrasting way. On the one hand, in the first case, the use of images for the study of society and, on the other, a study and more sociological approach to images. These two ways are neither mutually exclusive, nor are they exhaustive and exclusive to all visual research in the social sciences. We understand that qualitative research based on visual data, supported by specific technological tools, is still at an early stage, and we need to face many challenges and issues in order for this type of data to find its place of credibility in the academic community of Human and Social Sciences. 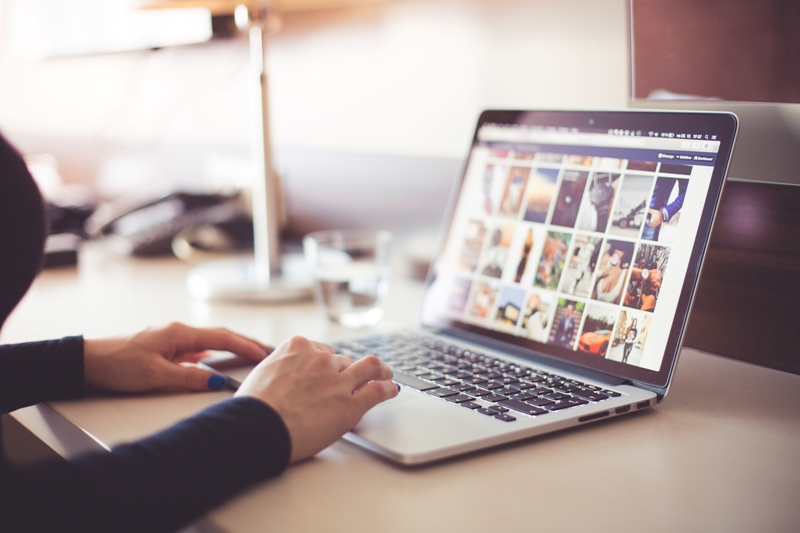 Content Analysis: a path made up of multiple paths 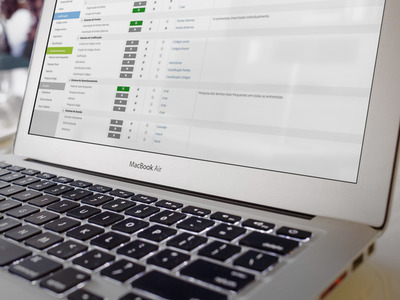