Pragmatism: How to connect positivism and constructivism in doing research 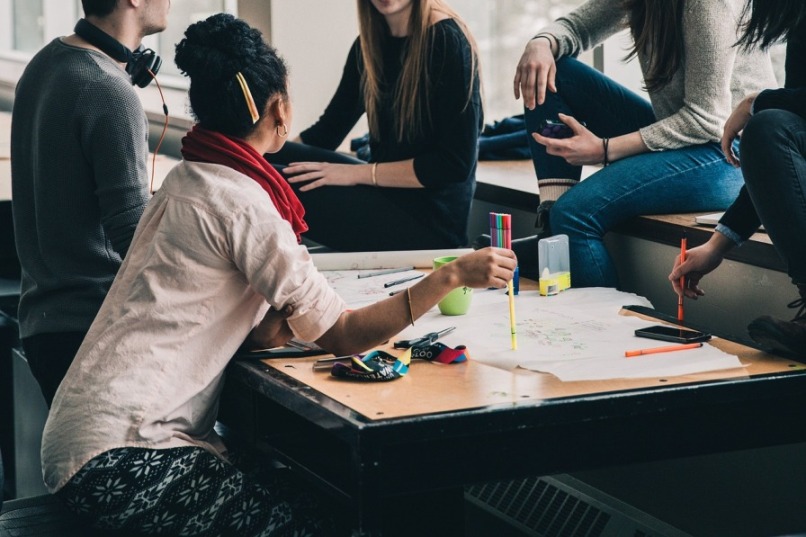 This article discusses the choice of methodology I had when conducting research on the university-business collaboration (UBC) in the Vietnamese context. When spending time reading more closely about research paradigms, I found out that much of the discussion in education and social research methods has focused on the distinction between qualitative and quantitative research. Nonetheless, I am more interested in how best to address the research problems rather than in comparing the strengths and limitations of these two research approaches. Having experience of using both quantitative and qualitative approaches in conducting educational research, I now believe in the possibility of using multiple paradigms in research and understand the warning of Creswell (2009a) that sometimes these paradigms may be in tension, but ‘such tension is good’. The desire of connecting positivism with constructivism in this study had led my way to approach the pragmatic paradigm.

Pragmatism or the approach placing its emphasis on shared meanings and joint actions (Morgan 2007, 67), is based on the belief that ‘theories can be both contextual and generalizable by analyzing them for transferability to another situation’ (Creswell 2009a, 4). More specifically, Morgan (2007) has illustrated how pragmatism can connect induction with deduction, subjectivities and objectivity, context and generality and developed new terms of abduction, inter-subjectivity and transferability.

Indeed, transferability is often claimed to be the strength of qualitative research (Lincoln and Guba 1985). With pragmatism the transferability of the research is strengthened by both the breadth and the depth of the data provided by the connection of quantitative and qualitative approaches. According to Morgan (2007, p. 71), pragmatic approach is ‘to rely on a version of abductive reasoning that move back and forth between induction and deduction’ to connect theory and data. It can convert observations into theories and then assess those theories through action.

This abductive process is often employed by researchers who combine qualitative and quantitative methods in a sequential fashion where the inductive goals of a qualitative approach are based on the deductive results from a quantitative approach, and vice versa (Morgan 2007). Pragmatism also allows the potential and possibility to work back and forth between qualitative data and quantitative data, which often view as incompatible. It offers researchers the opportunity to search for useful points of connection between these two types of data.

Similarly, pragmatists argue that there is impossibility of ‘complete objectivity’ or ‘complete subjectivity’ in conducting research. They agree with the constructivists that our values and our politics are always a part of who we are and how we act, and that the research questions themselves are not inherently important, and any method that goes with them are not inherently appropriate. It is we ourselves who ‘make the choices about what is important and what is appropriate, and those choices inevitably involve aspects of our personal history, social background, and cultural assumptions’ (Morgan 2007, 69). However, in conducting research, a sufficient degree of mutual understanding with not only our research participants, but also with people who read and review the product of our research needs to be achieved. Inter-subjectivity is the dimension representing ‘the emphasis on processes of communication and shared meaning that are central to any pragmatic approach’ (Morgan 2007, 72).

Pragmatism also rejects the idea that researchers have to choose their position between a pair of extremes of either locating their research and research findings in a completely specific to a particular context (constructivism) or designing their research with a generalized set of principles (positivist). Thus, instead of focusing on the issue of context or generality, pragmatism places the central focus on the idea of enhancing transferability based both on the strength of the relation between cause and effect in quantitative data and on the trustworthiness and reliability of the qualitative data (Morgan 2007, Shannon-Baker 2015). In other words, rather than trying to make the research results with either context-bound or generalizable, pragmatists is based on the belief that theories can be both contextual and generalizable, and aim to investigate the factors that ‘affect whether the knowledge we gain can be transferred to other settings’ (Morgan 2007, 75, Shannon-Baker 2015, 4).

Pragmatism breaks the boundary between positivist and constructivist, and creates a connection between them when looking for what is meaningful from both (Shannon-Baker 2015).

I decided to employ pragmatic paradigm for this study and follow explanatory sequential design. The study started with a quantitative survey. The finding from the quantitative data, then, informed qualitative data collection and analysis. The connecting, comparing and contrasting of the inferences that emerge from both quantitative and qualitative findings in this study, on the one hand, helped to develop and extend the understanding of UBC in Vietnam in a richer way than a study using only a single approach. On the other hand, it also allowed me to address the local context, historical and cultural features which directly or indirectly affected the quantity and quality of the collaboration between the HES and the local industry. This led the way to more feasible and practical solutions to ease the university-industry cooperation in the Vietnamese context.

In a sequential explanatory design, the priority, or the weight and attention throughout the data collection and analysis can be given to either quantitative or qualitative approach, and this  may depends on the researchers’ interest, the study’s audience and what researchers aim to focus on in their study (Creswell 2009b). In this particular study, when my major purpose was to explain the factors affecting the UBC in the Vietnamese context and to seek feasible solutions from related stakeholders to enhance the quality of this collaboration, the priority was given to the qualitative data collection and analysis, although it was the second phase of the research process. Nonetheless, the quantitative approach was designed to allow me to develop a general understanding about the current situation of the UBC in Vietnam and the common obstacles that the related stakeholders have experienced. Then, the inductive goal of the second phase was based on the deductive results from the quantitative questionnaire as suggested by and Morgan (2007), in other words, the interview questions were developed based on the results of the quantitative data. The themes immerging from the interviews were thus, often the explanation or suggested solutions for the problems occurred in the results of the quantitative phase. This process helped me develop better and deeper understanding about the current situation of UEC in Vietnam. 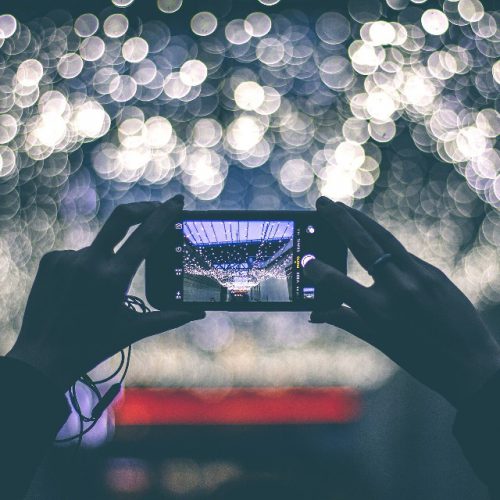 The Use of Photos as an Educational Tool: Reflective Photography Technique as an example