Optimization of Literature Review through webQDA (1st ROUND) 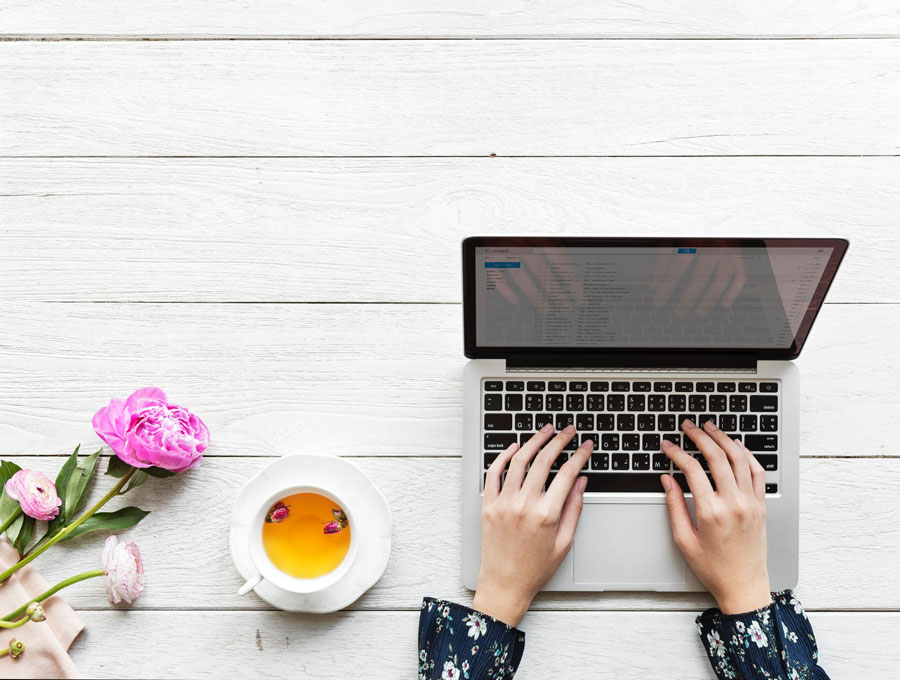 Optimization of Literature Review through webQDA (1st ROUND)

Literature Review is a process that can be optimized with the support of digital tools, as these benefit the organization of the data and the credibility of the results produced. To that end, researchers must learn about the features, in order to understand how they support the development of the various stages of the methodological path.

The selection of metadata is considered the primary step for the Literature Review. Researchers are able to use bibliographic reference managers (eg Mendeley, EndNote or Zotero) or select publications directly from databases (eg Scopus, Qualis). Both forms of publication selection allow the import of the metadata for webQDA through three types of file format: BibTeX (* .bib); XML (* .xml) or RIS (* .ris) – Research Information Systems.

In webQDA, importing is done through Fonts > Annotations > Notes. Then, by clicking on Source the user will have the option Upload Metadata. The import is made to a folder called Literature Review, in which one can refer to the information for each publication by clicking on the title (Figure 1). 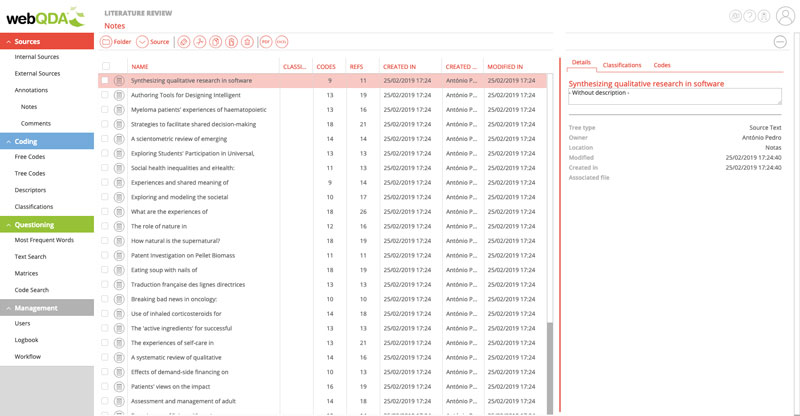 From reading the metadata, the researcher can decide whether to import the text in full, according to the eligibility criteria. In this case, they can do so by directly importing the Portable Document Format (.pdf) files into the Internal Fonts and, if they wish, associate the respective metadata with Note.

When the metadata is imported into webQDA, a folder is automatically created in the Descriptors (Coding System) that classifies them according to the Type of Publication, Year, Authors and Keywords (Figure 2). In addition, webQDA identifies and stores duplicate metadata in a folder. It is also possible for the researcher to define which will be used in the review (included) and which will not be needed (excluded) despite having been imported.

Figure 2 – Classification of metadata through the webQDA Descriptors

In the Questioning System, the researcher has the ability to create a matrix that crosses the data classified in the Descriptors, with the possibility of being visualized in table form or through a conceptual map (see Figure 3). Through the concept map, in the example shown in figure 3, the user can check in which years the articles were published in journals or, if they click the year, identify what type of publication was produced in the different time periods. By hovering around the year you can get the number of posts generated at this crossing. 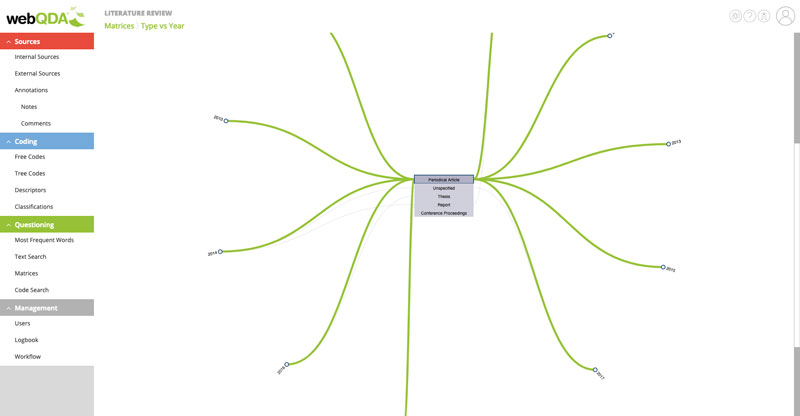 Figure 3 – Concept Map of Type of Publication by Year

After clicking one of the options shown in the previous figure, the number of journal articles published per year with the respective metadata description in the right side menu of the screen may appear as a result (Figure 4). 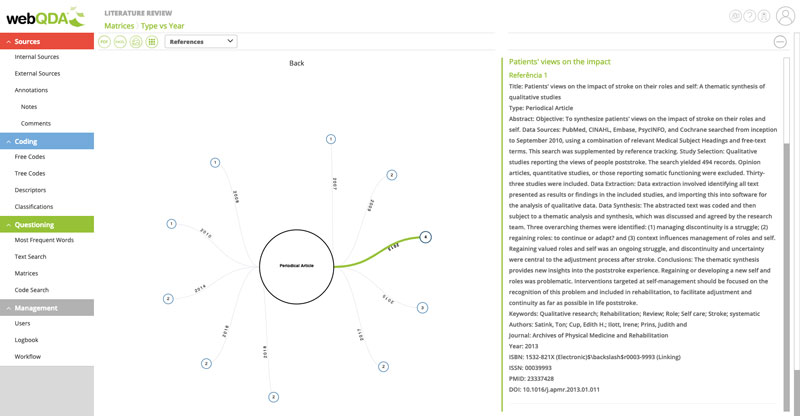 Figure 4 – Number of papers in journal by year of publication 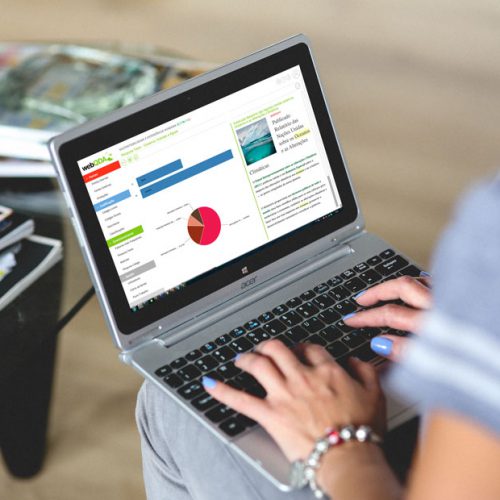